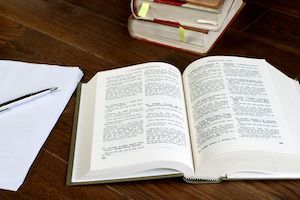 It is a felony offense and it is ordinarily considered a serious criminal charge.

The State carries the Burden of Proof in criminal charges. Regarding strangulation charges, they most show to the satisfaction of the Finder of Fact that:

Strangulation involves applying sufficient pressure to the victim’s neck such that the airway may be blocked or blood vessels are closed, cutting off blood supply.

The resulting physical injury must constitute more than mere physical contact with the throat or neck. Loss of consciousness is not required.

Physical injuries that can result from strangulation can include evidence of: 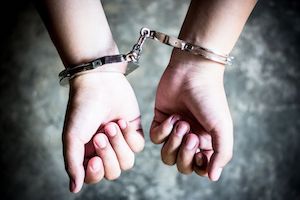 Felony assault by strangulation in North Carolina may involve two separate and distinct levels of punishment. In the event the strangulation results in serious bodily injury, the punishment may be that as a Class F felony.

Otherwise, without the infliction of serious bodily injury, the punishment would ordinarily be for the lower-level, Class H felony in North Carolina.

Serious Bodily Injury are may involve things such as:

Danny Glover is an experienced OBX criminal lawyer. If you’ve been accused of assault charges, whether felony or misdemeanor, we recommend you schedule an immediate consultation.

"Legal consultations are free of charge. If you face serious assault or felony strangulation charges, it’s a good idea to begin your defense immediately."

Our Outer Banks law firm helps people with legal issues in the community, including:

You may also reach Danny personally by email: Danny@DannyGloverLawFirm.com